Thumbs up, thumbs down 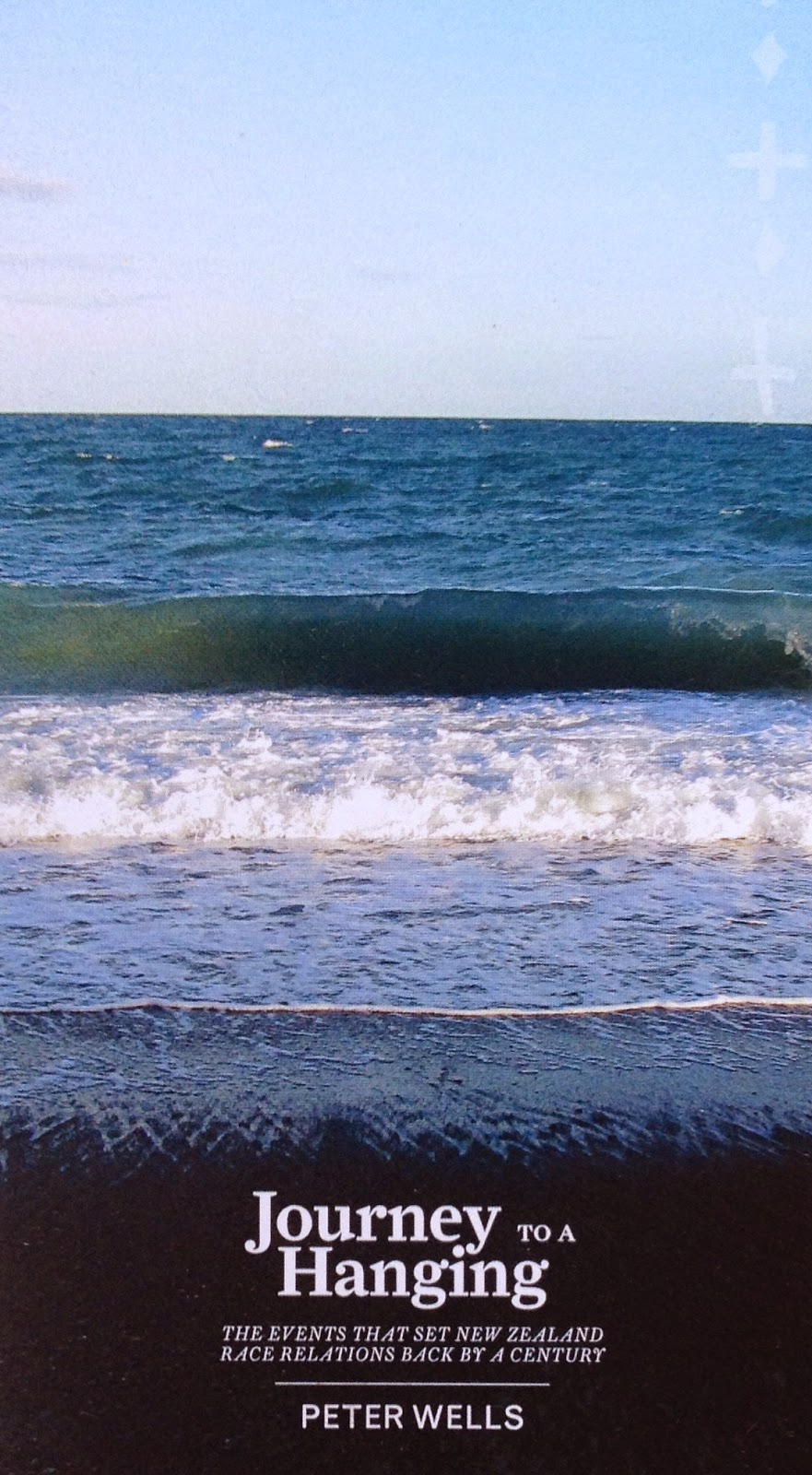 A rather funny thing happened to me last night. I was browsing through Facebook when I came across a friend saying he had given up on reading The Luminaries, the current winner of the Man Booker Prize. In fact he was giving up on his second attempt.
I saw there was a comment below it, so I opened it up.
The contents were rather startling. 'I also find all of Peter Wells' writing boring,' someone said.
I felt myself go into that curious reversal known as shock. Immediately I asked myself - God, is my writing boring?
Incorrect. Is 'all my writing' - every bit of it - written over 20 years - boring? I felt crashing self doubt. (I also became obsessed with finding out more about the person who made the comment. Amazingly when I googled him, I found his street address. He lived in Point Chevalier where I grew up. I wondered if he had read my memoir, Long Loop Home, which looked at the strange potency of place, sexuality and time. I also found he was a real estate agent, an assistant to David Shearer, the Labour MP and he also seemed to work in local government in relation to state housing. I was astonished at how much I could find out about him so easily.)
This at least gave me some context.
But it didn't change my sense of self doubt.
Maybe I had become a boring writer over time, I wondered. But then he implied I was a boring writing from the very start.
This morning however I was very pleased to receive a  positive addition to the commentary from a woman who wrote 'If the comment (Eleanor Catton's writing) is anything like Peter Wells' work, that's a good sign - one of my very favourite NZ authors.' I felt intense relief. I could go on living - and writing. (Somehow the two are completely interwoven in my life.)

But the two completely different opinions point out how different people see the same thing. (Or do  they see the same thing? Aren't they seeing something quite different?)
Reviews tend to follow the same pattern. I think I've only had one book that had universally excellent reviews and that was 'The Hungry Heart', my book on William Colenso. In my earlier writing life, when my books were much more concerned with the landscape of homosexuality, the reviews tended to be much more polarised, depending often on the reviewer's own attitude to gayness.

Here I'm including some of the reviews for my latest book, Journey to a Hanging.
I should say first of all, the reviewing pattern was very unusual. I had an early, and excellent, review before the book was even in the shops. (Metro). But this was followed by a long - and for me, worrying - silence. This went on for weeks, until it reached a point whereby I no longer raced down to get the Saturday papers and wrenched open the book pages. I only felt disappointment.

In the end I succumbed to melancholy. The book 'had sunk like a stone' I told myself.
Instead of controversy, which I had expected, there was just an unending silence.

A wise writer friend of mine counselled me by saying it is a big book to read and it will take reviewers time to respond. This in the end turned out to be true. The reviews in the major papers all came out in the same week - apart from one startling anomaly, The Herald which has still not reviewed the book - and may not be doing so.

The reviews went from as good as I could hope for (as I said to a friend, I couldn't have written a better review if I'd written it myself) through to a doubting review. I have to admit to reading the favourable review and not reading the unfavourable. I will read the latter in due course, when its sting is less.

What does a writer draw from reviews? On a basic level, they are a thumbs up or a thumbs down. But on a personal level, they tend to be more challenging. Most writers have insecure egos and live with self doubt. Self doubt tends to be very destructive and I know it crippled my earlier writing career. My manuscripts from my apprenticeship period were like
battlegrounds scarred with constant crossings out and rewritings. I have to say that the
invention of the computer and the fact you're always working with a clean copy made me get over a chronic indecisiveness.

With 'Journey to a Hanging' I did question myself deeply about what appeared or even appears to be its lack of momentum with its reception. I felt that CNZ had interfered with my project with (well meaning but nevertheless destructive) political correctness concerns, altering the emphasis of the story.

If I had been given free reign it would have been less 'historical' and more weighted to the fictional. The true heart of the book, anyway, lies in the last part of the book- a dissection of the final days of Kereopa Te Rau framed by the small town of Napier. (One reviewer called this part of the book 'masterly'. Perhaps this was because I was writing the book I actually wanted to write.)

But there is a further aspect. I feel New Zealanders have turned their back on the NZ Land wars. They have, psychologically, abandoned any connection with this fraught territory, consigning it to a well-paid Waitangi Tribunal bureaucracy who can be relied upon to divvy up money, land and - importantly - guilt. In this way one need not face guilt or even adopt it, except in a distanced sort of 'I know nothing' way but accept completely the Waitangi Tribunal findings. This does not involve real knowledge about the realities of interaction, which the Waitangi Tribunal is not good at (and I would argue its role is really one of processing 'justice', even manufacturing 'justice' even in an ahistorical way.)

But in a larger sense, for the dominant Pakeha public, it is just a turning of the back onto the past, preferring silence and obliteration - allowing the Waitangi Tribunal to enact justice, sort of behind the back of the general public.

And of course the subject matter of 'Journey' is disturbing. This is an important factor.
Readers of books tend to be women. Women do not like books about wars (men's business) - nor do they like, generally speaking, books about physical violence of a grotesque sort. (Well, who does, I suppose you could ask.)

These are all factors in how a book is received by the general public. As a writer you become aware of this belatedly, looking backwards.

I also question some smaller aspects of the book production. I didn't like the title and wanted 'A Walk At Night Without Stars'. I was told this was uncommercial. Its cover also tends to imply a boring historical book, a fact I argued at the time. I also disliked intensely the subtext, about 'race relations'. Personally I would always avoid a book which is 'about race relations' - a dated terminology which seems to evoke a pathological political correctness. I was over-ruled on these almost subconscious choices which nevertheless remain very important. (The look of a book, the sound of its title. Its feeling. How it reaches out to you…) I was told I was 'uncommercial' in my concerns and that the publishing 'committee' knew better.
These are smaller details, but not unimportant ones.

I will put the image I would have liked at the front of this blog. I like the image as it suggests a contemporary take, a kind of parallel reality which goes with the way of writing in the book.

And here are some of the reviews of the new book...

The sound of the waves

Below is an illustrated talk I gave recently in Auckland. It's a precis of a longer talk, at times a bit vague, but it covers my journey in writing 'Journey to a Hanging' in its varying moods - pensive, worried, pleased, and in the end, feeling a sense of infinite relief.

Alas, while giving the talk, I left out a beautiful quote from Mark Twain on the sound of the waves in Napier which he noticed when he visited Napier in 1895. He was staying in the Masonic Hotel which faced the beach and he woke up in the night and noted down the very special melancholy of these waves, which he also decided were a great solace.