A voyage into an Antipodean Heart of Darkness

I'm at that exciting stage where the book - the actual physical thing - is on the horizon. (It arrives in NZ any day from China where it was printed, packaged and shipped in one of those inscrutable container ships you see in harbours all round the world.)

The book will be launched on Monday 7 July 2014 at the Old Church Restaurant, Meanee. 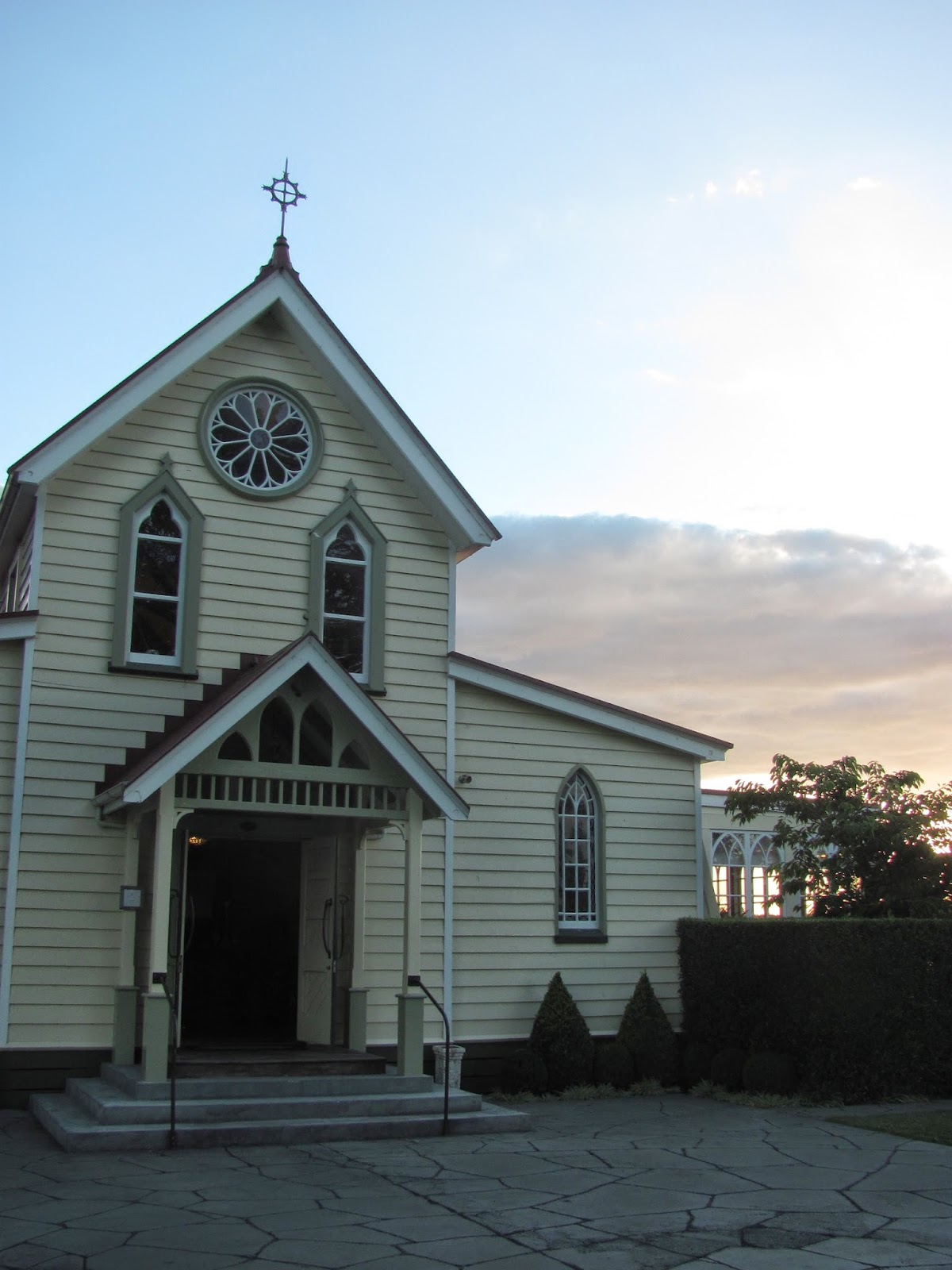 This building was where Suzanne Aubert set out, on foot, to walk into Napier to see if she could 'fan the flames' of religion - specifically Catholicism - in the inscrutable heart of Kereopa Te Rau in January 1872.

He had been found guilty of murdering the missionary C.S.Volkner and was sentenced to hang.

This is the emotional heart of the new book - the dramatic and terrible events over the final few days.

The Church, as Aubert knew it, was simpler than this rather fancy building that was extended in the 1890s (I think) then extensively remodelled into a smart restaurant.

This has an added resonance when you remember that Kereopa Te Rau's big sin, as far as the newspapers were concerned, was that he was 'a cannibal' who had 'eaten' C.S.Volkner.

Today the Church is a rather merry restaurant which has, however, various items associated with Suzanne Aubert.
(And if she is made New Zealand's first Catholic saint, which is only a matter of time, the Church will be a favourite stopping off point for pilgrims...)

Regardless, I'm hoping having the launch in a building associated with the historical events portrayed in the book will have some resonance.

(In terms of places which still exist from the time of the story I am telling it was either at the Church or the colonial Napier Prison, pictured below.)

It seemed too forlorn for words to hold something as hopeful as a launch in a prison.

A prison is full of ghosts....I sometimes wonder if Kereopa Te Rau lay in his cell looking out a window like this.
The bars seem terrible. 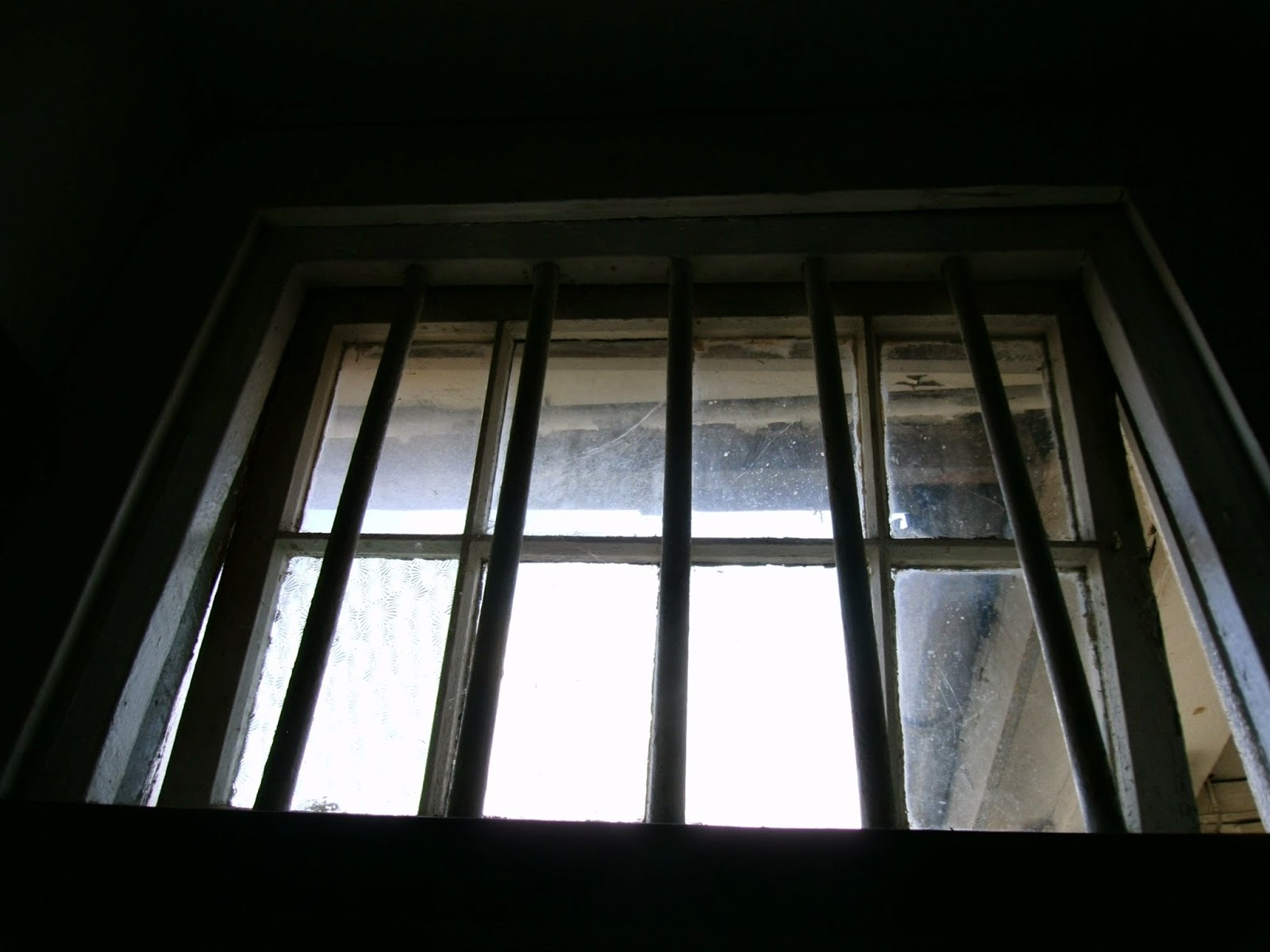 If you want a clear idea of what the book is about (or at least how it is being packaged) have a look at this tagline below. It basically says what is on the back page of the book.

It is indeed a voyage into an antipodean heart of darkness.