Getting the book finally.... 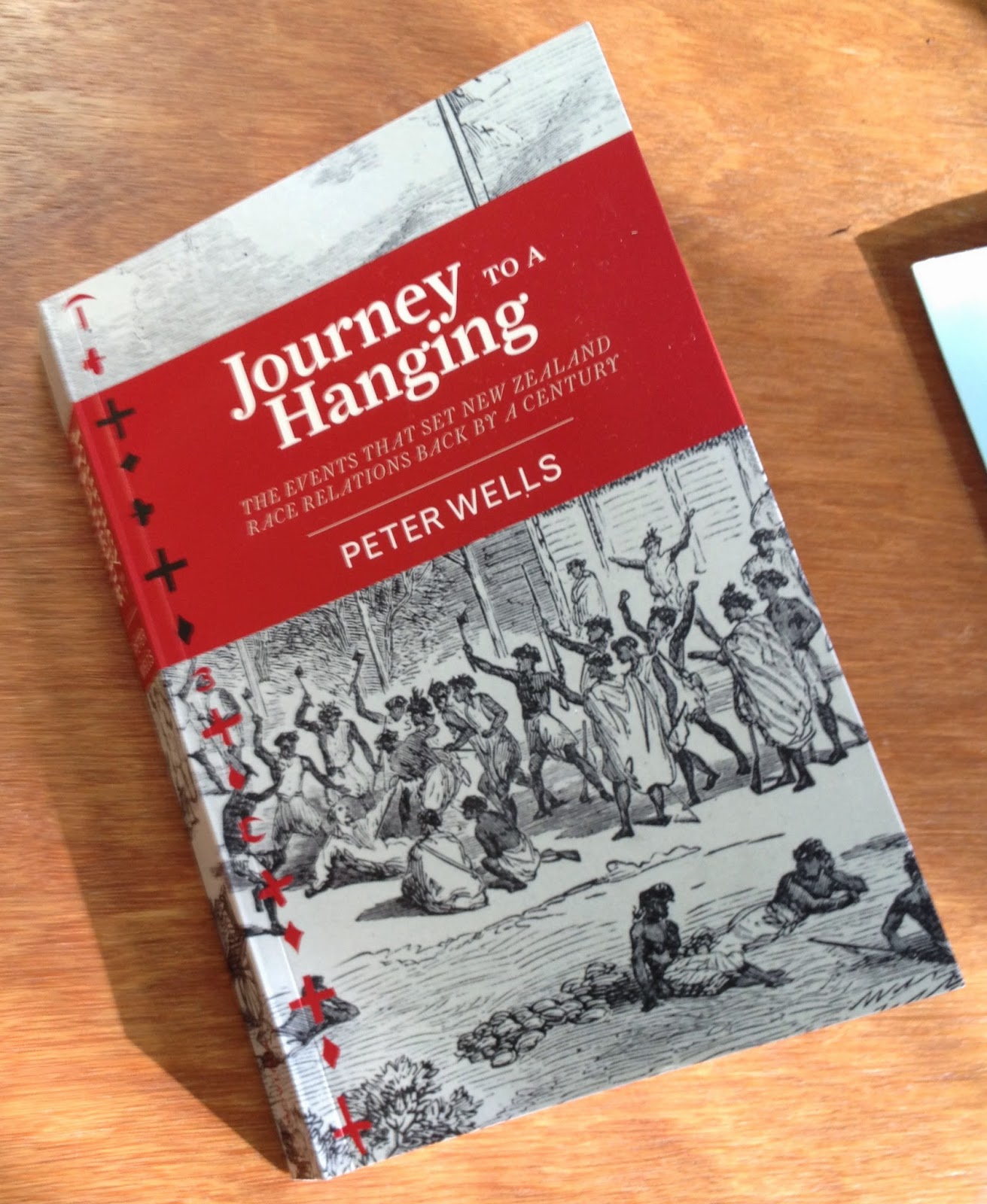 I received the first copy of my book last week. It's always a big moment. To hold a book in your hand is amazing. All that work, worry, thought, midnight musing, angst. All that writing, rewriting and then rewriting again. And then, several years later, there is this finite outcome. A book.

It weighs in your hand. You touch the pages. You scan through it quickly, urgently. You put it down. You go out of the room. And then you come back in, hours later and you get a shock.

So this is what it looks like. This is it.

It is meant to be a depiction of the killing of Carl Volkner, the Anglican minister of Opotiki in 1865. But really is a work of the imagination. It was heavily influenced by massacres like the St Bartholomew Days Massacre in Paris  in the 16th century. 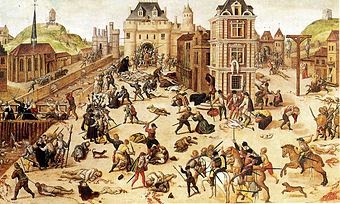 The person making up the 1865 scene had probably never been to New Zealand. And it is wrong in nearly every detail (Rev Volkner was not lying on the ground being hatcheted with axes. His death was more ceremonial than that. Besides, he was hanged from a willow tree. So in nearly every detail this picture is wrong.)

Why use it on a cover then? 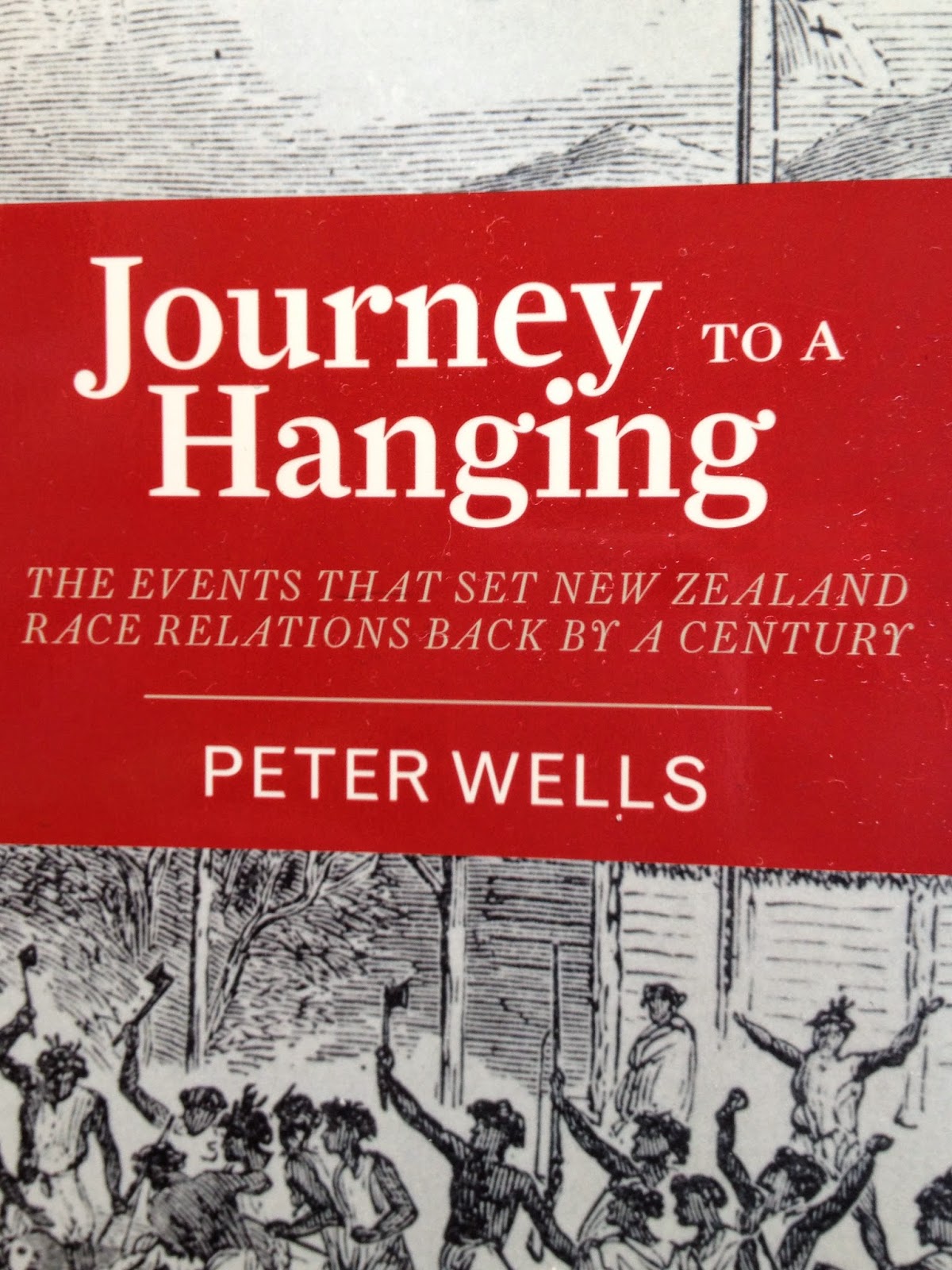 Ask my publisher that.

This is the title I really wanted for my book. 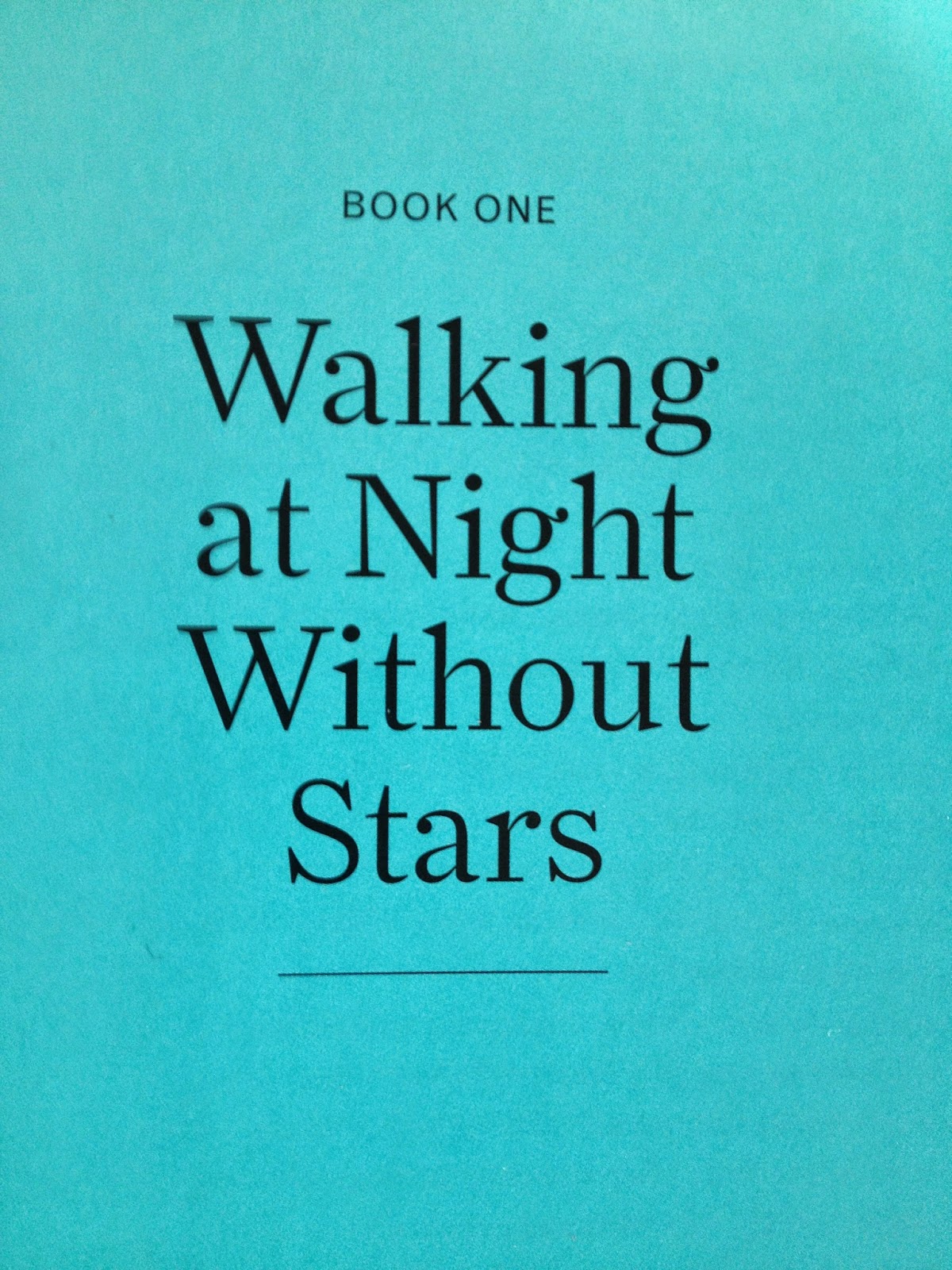 But the publishing 'committee' decided it was too opaque, hard to say, difficult to remember. The title of the book 'Journey to a Hanging' was decided upon. It may surprise you that an author has so few rights about titling their book or its cover. But here is an example of what a famous book - The Great Gatsby - could have been called if the author had his way. Trimalchio in West Egg.

So we'll wait and see how this name works.

In the next week or so I'll talk about illustrating the book. This is where I felt I had the right to insist on what I wanted. But we'll see, even here, there is dialogue.

The fact is a book is made by many people, one of whom (and the person who usually has to take responsibility if things go wrong) is the author.

I would have preferred a more contemporary image for the front of the book myself. My last book has a contemporary take on an historical character. I like this fusion, this doubleness. It also implies the book is contemporary in the way it talks.

It'll be interesting to see whether this book can surmount its faintly text-book like persona, at the moment.
I'm hoping so, of course....