Putting the pictures in.

Over the past week or so I have been putting the pictures in my latest book.
The book is called 'Journey to a Hanging' - a rather dark title.

Putting the pictures in, at first, struck me as a very pleasurable activity. I had been involved in a long and arduous edit. Now it seemed to be the fun part. I have always liked visual material - maybe a reflection of the fact I began my professional life as a film-maker. 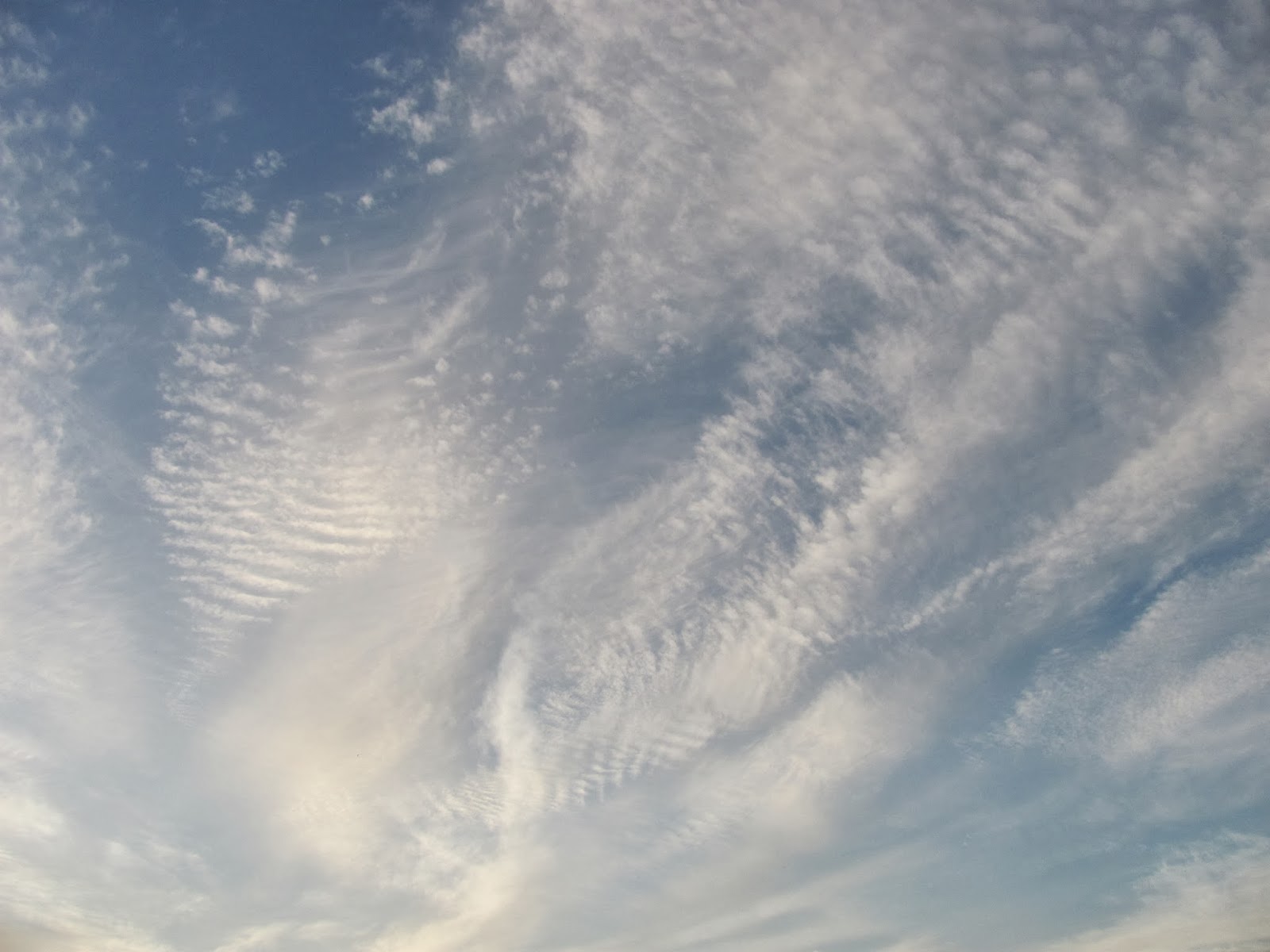 I was also conscious of the fact that the subject matter of my book appeared very dark and black. I wanted to let light in.
So the visual material was almost consciously 'light'.
The above is a summer sky towards dusk.

There is a chapter in the book called 'Dusk darkens to night'. It concerns the hours during which Kereopa Te Rau, warrior and prophet - some said criminal - was put on trial for murder in December 1871.
It was a stultifying hot evening - a not atypical Hawke's Bay summer night in high season.

My job in a large picture way was to illustrate the text but also - and this is where it gets more difficult - the book had to tell a larger story for someone flicking through the book - so you got a kind of meta-narrative at the same time. This isn't easy to achieve.

But I had the pleasure of suddenly grabbing a new image. 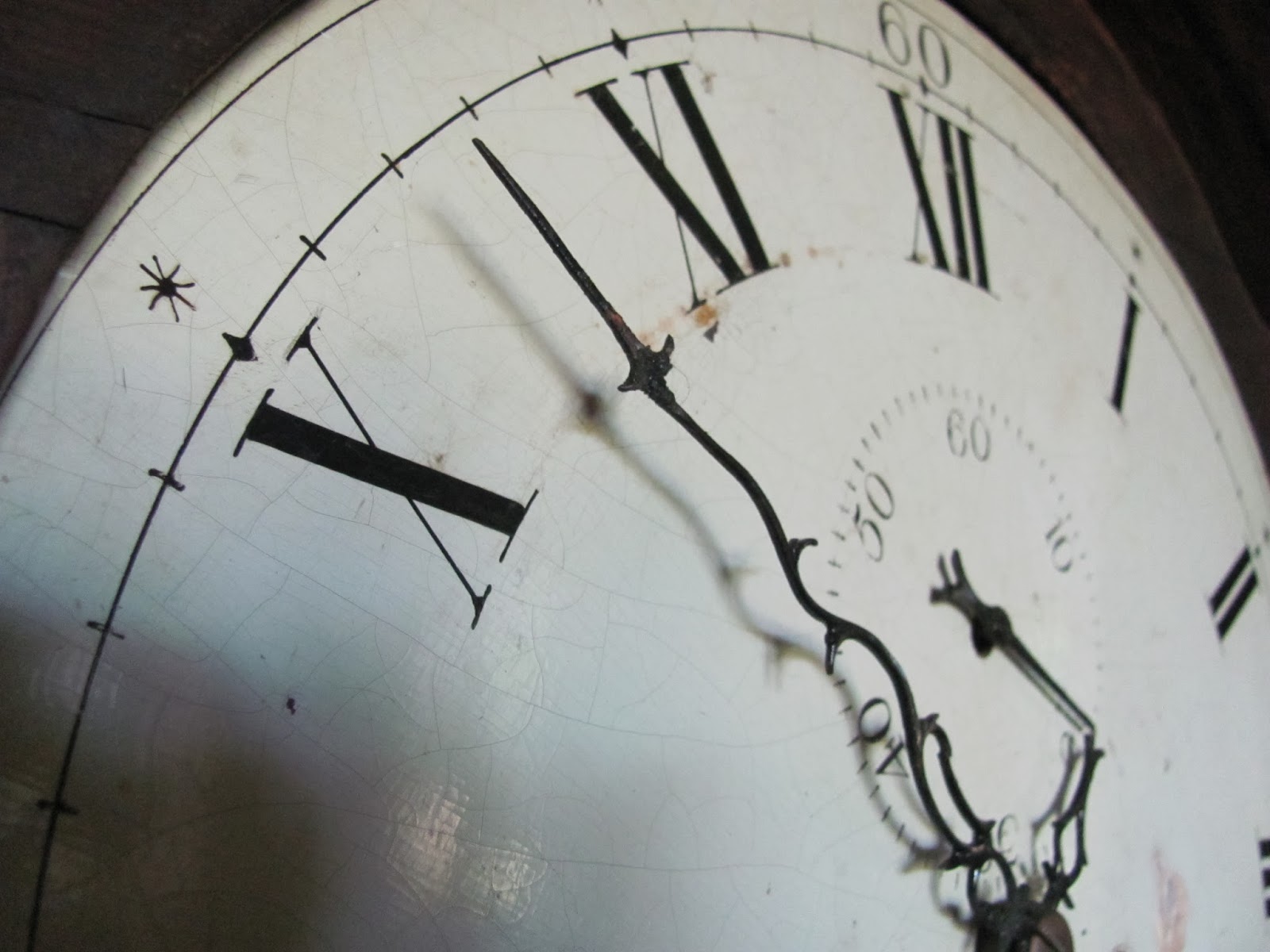 For example this photo of a clock face obviously represents the passing of time. This comes from a chapter called 'The Hours' - a description of the night before Kereopa Te Rau was hung, when Sister Aubert and William Colenso and Bishop William Williams tried to offer help and the comfort of faith (and also peer into his soul.) You can almost hear the heavy, dry tick of an old clock. 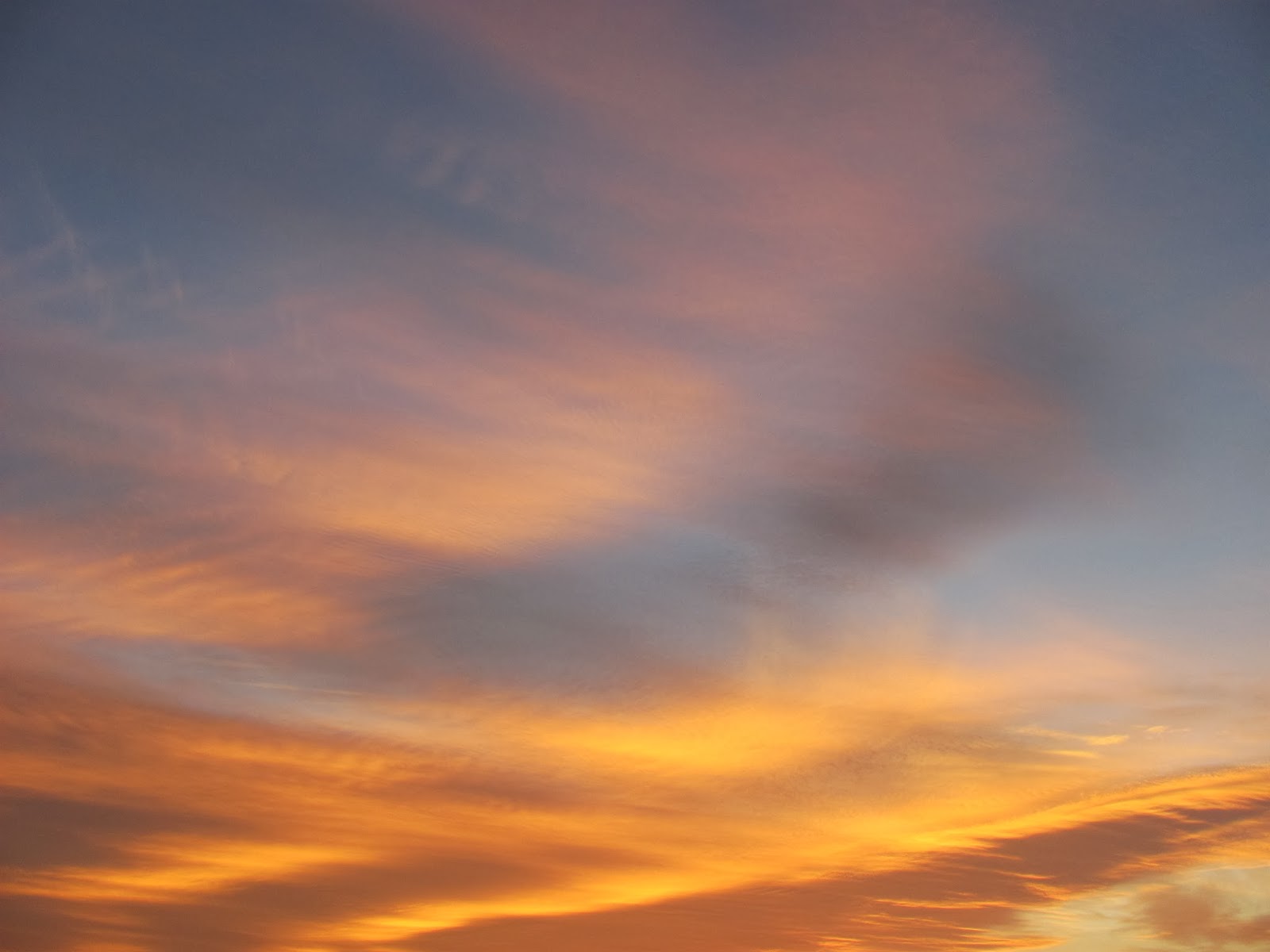 This sky is part of an evening of skyscapes representing the long and terrible night of the trial.
I stood on the site on Napier Hill where Hukarere Maori Girls School used to be. (Now it is a vacant site.) The evening was balmy and still. The wind was warm.

I stood with my camera and took hundreds of photos - the benefit of digital photography. I was waiting for 'dusk' to darken into night. I felt exhilarated.

Instead the sunset grew more and more magnificent. But also angry and dark, and even foreboding, like a forest fire. 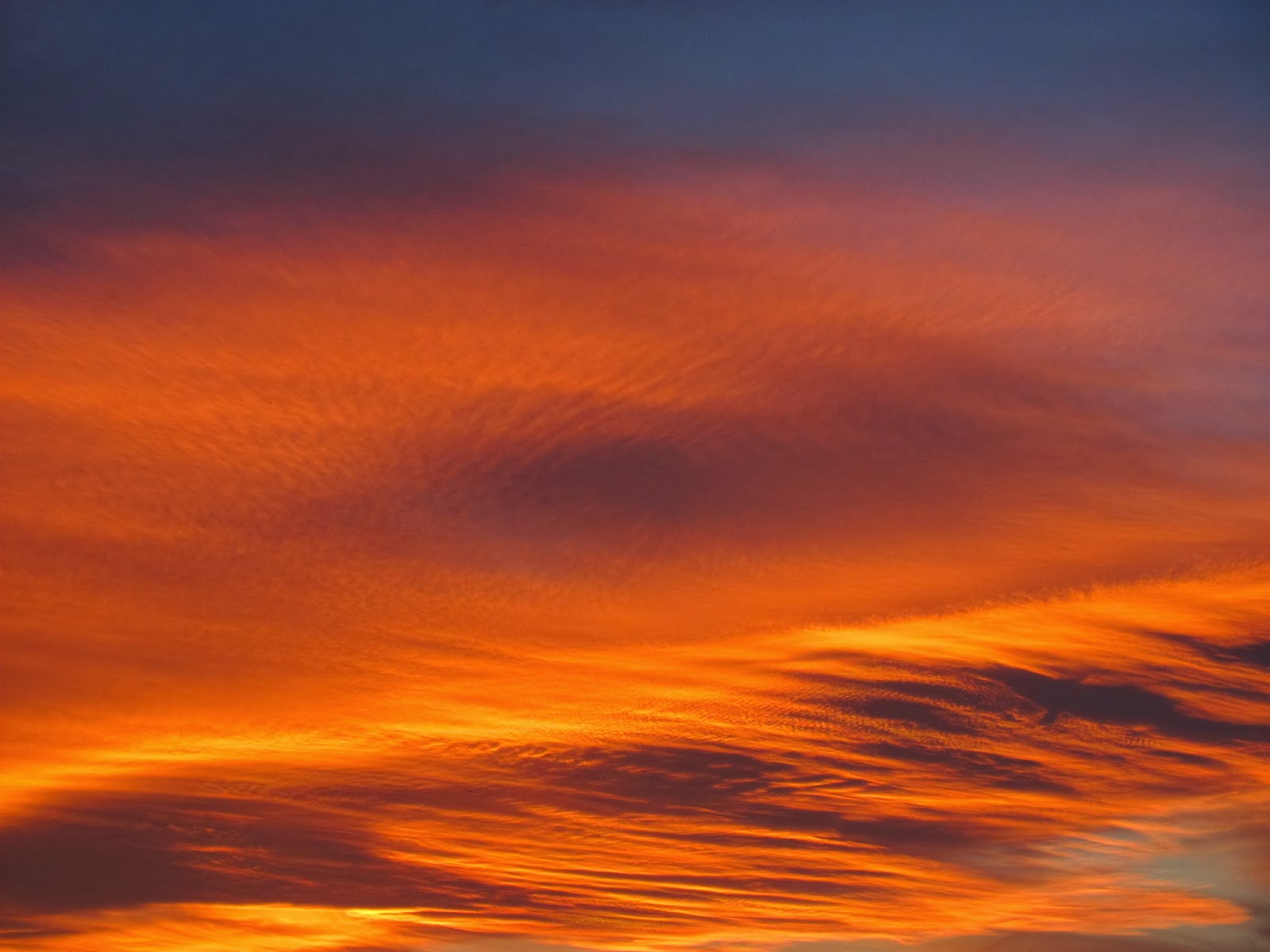 This too fitted in with the trial records, so it just goes to prove you never know what you'll get.

I sent the manuscript away with hundreds of images. I felt exhausted. It had been far harder than I thought it would be.

But I wanted to infuse the old black and white images (many of which are seen again and again in history books) with contemporary images. This is to remind the reader we live among history, even if we don't often perceive it. But it's also to remind the reader that the past was actually in colour too.

This sounds a ridiculous thing to say but we often picture the past through the images we have of it.
Most of these come from the sharp, even stark black and white photography of the Victorian era.

I was reminded of this when I was in the airport yesterday. As I was walking along two very young women moved over to one of those stinky donut sites. Neither of them looked remarkable. But as one of the young woman posed before the do-nut site (why?) she broke out of her ordinariness and took a highly energised pose, fingers arranged in a pattern just as her face took on an almost Japanese mask look of surprise/ pleasure/ excitement/ greed. Was she mocking it or signalling she was 'dying for a donut'?

I realised this was a contemporary pose, which will be as time-coded as those forced smiles of 1970s colour photos, or the stillness of black and white Victorian photography.

Over time she would be embalmed in her own pose and it would be hard to see the human or the individual behind the almost caricatured pose.

Of course it is a digital image so the chances of its long term survival are relatively weak.

But who knows at the moment what will survive into the future?

'Every picture tells a story.'

That was my job in putting all the pictures into the book.

Who knows if they tell the overall story?