At the moment I am trying to catch up on background reading. I need to get a good sense of the overall dynamic and development of what were once called 'The Maori Wars', then became 'The New Zealand Wars', then they became 'the Land Wars'.

The instability of title points to a problem of 'ownership'. Whose wars were they? Are they? Who caused them and who, even, fought them (given that kaupapa or 'friendlies' or 'Queenites' were Maori who actually fought alongside the 'imperial' or 'local' or 'Pakeha' sides...)

The wars are both terribly complex (what happened when) and terribly simple (what it was about.)

(What it was about: land, survival, a place to stand, a place to live - for both tangata whenua and migrants.)

I look at 'Contested Ground/ Te Whenua I Tohea' (The Taranaki Wars 1860-1881) and Matthew Wright's 'Two People, One Land- the New Zealand Wars' and feel exhausted by the internecine intricacy of the wars. (Both books are excellent, by the way.) 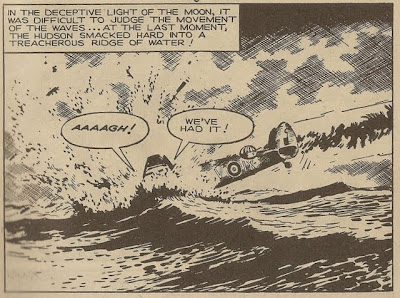 I sense that the gusto and slightly nerdy passion which James Belich and Matthew Wright bring to their studies could be traced back to a boy's love of war comics. I never liked war comics, finding their all-male universe uninteresting. Valour, danger, male feats, guns, weaponry mean very little to me - have almost no resonance. So when I sit down and try and make sense of where Kereopa Te Rau fits in, within the schema of the 1860s wars, I become lost in a snowstorm of detail - of words, of battles, of poorly understood Maori names.

Will I ever understand?

Here's something that cheered me up.

'The pursuit of scholarly rigor too easily leads historians to erase any signs of imagination from their work. What is the historical imagination? It's the ability to see small and think big. Just thinking big leads you to Spenglerian melodrama and fantasy; just seeing small makes you miss history altogether while seeming to study it…….History helps us to understand reality by disassembling the big nouns into the small acts that make them up.' Adam Gopnik - the New Yorker, January 16, 2012.

'Disassembling the big nouns into small acts' makes sense to me.