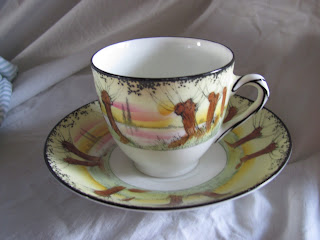 There is nothing remarkable about these cups and saucers. Except they are survivors of the Napier earthquake.
I want to talk about them as I now look about our house here in Napier and imagine what it might be like after a terrible convulsion like the one which shook Christchurch.
We were in Wellington last week and I spent the week looking at the height of buildings, the narrowness of the streets - heavy pediments, lots of glass.
It’s hard not to feel frightened.
But these cups are survivors on their own way. 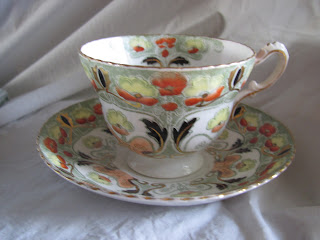 On the day of the quake they were on a dinner wagon in my grandmother’s sitting room. She had had a bridge party the day before. The cups sailed round the room on the dinner wagon, rolling from side to side with the shakes. Remarkably they survived. 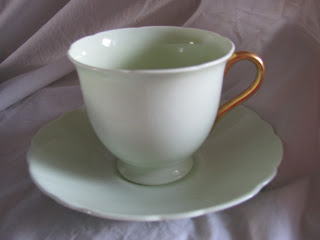 One of my mother’s vivid memories of the quake is the family - who only had one bucket of water - they were all filthy and in shock -  were all allowed to use ‘the good cups’.
This was because these cups survived.
The ordinary kitchen crockery had smashed to pieces and was lying in a pool of preserves and sticky jam on the floor. 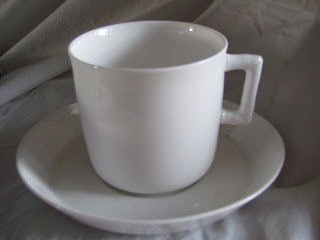 So these cups - ordinary in one way - are remarkable testament to survival of another horrendous event which happened 80 years ago. 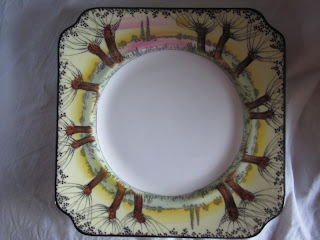