Colensophiliac: someone who is obsessed with William Colenso to the point that she or he reads everything to do with this obsessive creature. ‘You just can’t get enough.’
Fortunately Colenso suffered from a compulsive writing habit.
Reading him is like being a tiny borer insect living inside an old fashioned Encyclopedia Brittanica: you know you have endless volumes to chew through.
There’s no end in sight and it feels good. 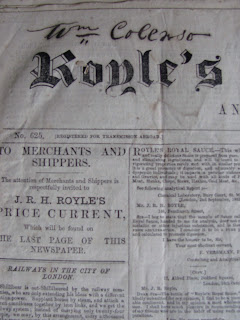 Squattopolis: the city of Napier in the 19th century when a lot of squatters, ie immensely wealthy farmers, had town houses in Napier, the capital of Hawke’s Bay.
The Philosopher of Napier: a derisory term applied to Colenso by an opponent writing in the local newspapers.
The Athens of New Zealand: Napier when Colenso lived here.
Or as one punter saw it in 1882...."Now seeing that Napier town is simply one huge fever bed, that the business portion of the 'city' is built upon a sickening mass of putrid swamp and shingle soaked to repletion with the drainage from cess-pits, would it not be as well to admit that Napier town...is a failure?'
These are from letters to the newspapers printed during Colenso’s lifetime, when newspapers crackled with opinion. It was kind of like the 19th century web. What I love about it is the verbal inventiveness. And the invective. Or could one say - the inventiveness of the invective. Verbal acrobatics.
Nice. 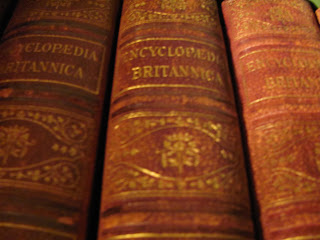