A picture with depth 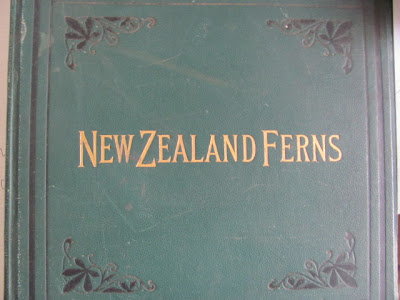 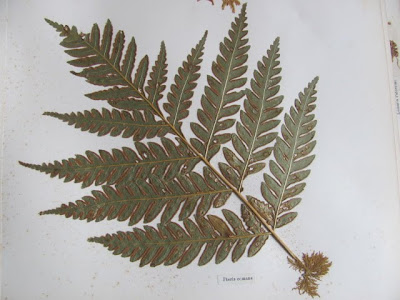 At the cemetery there is a silent kind of battle going on. This seems strange, I know. But for over a decade a group of elderly men have made it their task to keep the historic Napier Hill cemetery free of weeds and generally tidy.

This is no small task, as the cemetery cascades down a steep hill side and is peopled by giant gum trees which continually shed bark. In high storms, entire branches wham down and crack across sepulchres.

The odd bit of chemical poison doesn’t go amiss in keeping the cemetery generally ‘neat and tidy’ as a Hamilton motel garden in the 1970s.

A new group, of which I am a part, is now replanting the cemetery in flowers and plants highly valued by the early colonials - scented roses, bulbs.

The old chaps do not like this. They regard roses as nuisances. When I won the CLL Award - in a high state of excitment - I planted a Madame Alfred Barbiere climbing rose in a plot immediately behind Colenso’s grave.

I did not realise I was throwing down a challenge.

A few months later I arrived to find the rose hacked back.

The battle is about aesthetics, but also about control.

The thing which interests me is how these intersect.

Lately I have been reading an essay Colenso wrote about the ferns on Scinde Island. Scinde Island is the Victorian name for the Hill in Napier. Everyone local calls it The Hill. I have never heard anyone call it Scinde Island. Its Maori name is Mataruahoe.

One of the fascinating things about reading Colenso is that he is a master of the shaggy dog tale. He always diverts from the main subject - a botanical naming of the ferns on the Hill in this case. Instead he introduces his historical memories of the Hill. How he found it as one of the very early colonials to experience its wairua or spirit.

So we find that in its early state it was exceedingly barren - a ‘high,dry and isolated islet-like limestone mound, destitute of fresh water’ - but in the Southern part of the island there were some beautiful stands of karaka trees. ‘I think that grove was orginally a tabooed spot (probably a burial-place) of the old aborigines, who formerly dwelt there.’ Cormorants nested there. ‘It was both a pleasing and a curious sight to see them tending assiduously to their young in the breeding season, the white breasts and bellies of the parent-birds contrasting so strongly with the dense dark green foliage of the trees.’

This grove of trees was quickly cut down by the imperial army when it arrived in Napier in February 1858. They did this for ‘small poles, for rude fencing and for tents.’ Other trees on the Hill were similarly felled, including the Ngaio trees ‘picturesquely fringing and overhanging the sea...at high water I have known Natives to frequently make fast their canoes, and, in the summer season, to bivouac under their shade. No Maori of the olden time would have cut down one of those ancient and useful trees! and, when the whites did so, they complained bitterly against it.’

The small European population huddled round the bottom of the hill was worried about the implications of these disputes. Even though the battles were entirely Maori.

It is only too easy to parallel pakeha presence with deforestation. Unfortunately substantial tracts of Hawke’s Bay/Heretaunga had already been deforested by the Maori custom of burning back. This occured right around coastal New Zealand. So it is a more complex picture than you might think. You also get the interesting colonial individual, like William Colenso who carefully noted the types of ferns and native plantings which existed on the Hill.

This was a pakeha virtue, you could say. Some would say that it was all part of a pakeha desire to attach New Zealand horticulturally to Britain - to make it some kind of outpost. A botanical colony, if you will.

On the other hand, this careful notation means this memory lingers and is of inestimable value for the future.

Nothing is quite as straight forward as polemicists - either pakeha racists or Maori racists - would like to make out. The interplay between the two cultures was subtle, of varying degrees of intensity and pockets of individualism always stood out.

But back to the dispute in the cemetery. The argument is about aesthetics, but in a larger sense, about an idea of space or place. We, perhaps nostalgically, would like to reintroduce plants which evoke memory for the colonials buried there.

The old chaps like to keep things shipshape and tidy. At the moment it is unresolved.

Every so often something we plant just goes missing.

But at the moment the flag irises I planted are flowering, a magnificent mauve-purple.

I would like to see if we can reintroduce into the cemetery some of the ferns Colenso talks about. But I would also like to continue with the roses.

(I realise many pakeha purists would insist only on native plantings, that is, native re-plantings. They can't see this is as false as a carpet-bedding. That is, both are equal fabrications of place.)

This kind of complexity is what I like - a mixture of things.

A jumble of names.

A picture with depth.

The state of pakeha culture 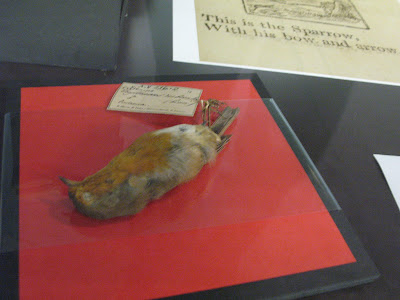 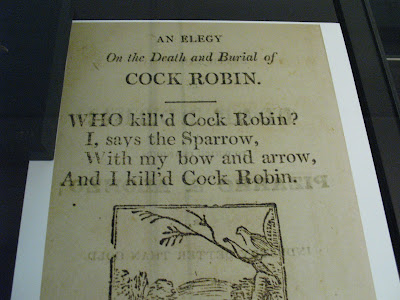 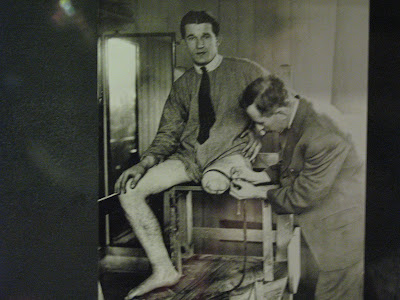 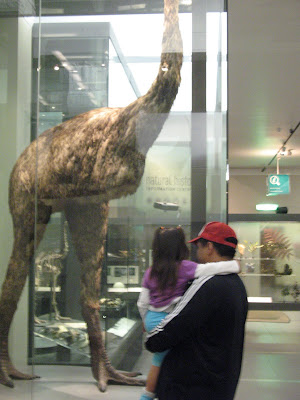