The Consolation of landscape. 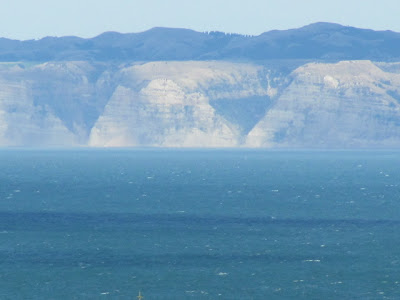 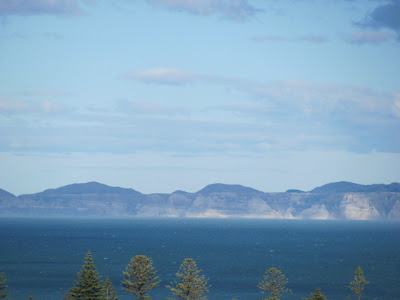 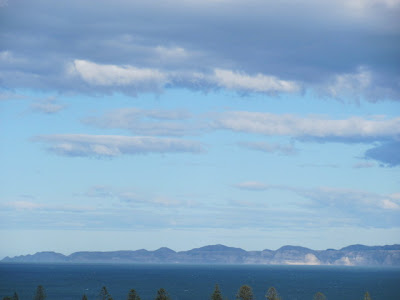 I could not settle to reading. Research suddenly seemed to me unendurably complex. All it did was drag me away from a world on which I needed to obsessively focus: my mother's chances of survival. It was as if I looked away, my known world would vanish. So all my researches collaped into a heap of wasted words, words on the scrapheap, words without echo, as if they were made of some sort of inferior metal - a bell which refused to ring.

I thought: I wonder if I need to just connect again with some more elemental energy. Before I had always relied on place. Somehow my living in the penumbra of Colenso’s world had both comforted me and given me some kind of special echo. (Like hearing a tone or ring which people further away could not quite hear. Their ears further from the ground.)

But the familiar triangle of place - the Mission site out at Awapuni where William Colenso lived with his wife Elizabeth, the cottage down the road where Colenso lived post disgrace and his grave, along the road - no longer spoke to me.

I could not hear, no matter how much I strained my ears to listen.

Only the sight of Cape Kidnappers from the Hill gave me something. Its majesty, in afternoon light, was so eloquent I could muse on William Colenso and the pleasure this sight must have given him: its message of eternity, of endurance, of singularity. Specificity - place. This place, no other.

(These views are taken from the end of his street - Colenso Avenue. You can tell the weather each day by the colour of the sea and the sharpness and colour of the cliffs. It comforts. Its sheer speechlessness offers a kind of eloquence.)