The beautiful anarchy of thought 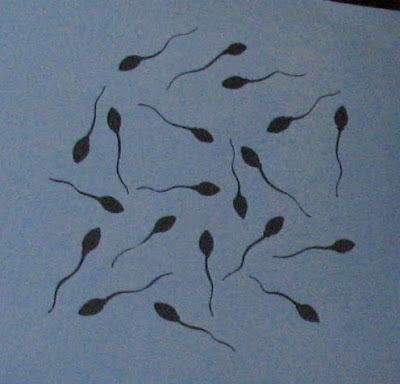 I grew up in the 1950s and 1960s - part of a baby boom generation which, ironically,  had severely limited information on sexuality. 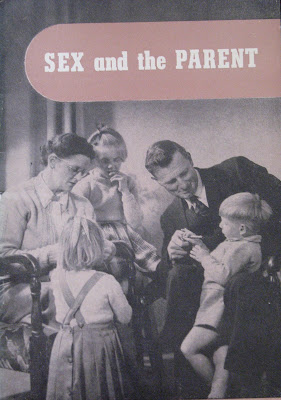 These are some of the pamphlets my mother, through a veil of embarrassment, passed to me - much as a visitor to a prison might slide family photos over to a prisoner who did not know of the existen

ce of a new family member.

I remember the mass of grey print, the dull diagrams - the complete absence of information on matters which were chaotically, pressingly important to me - questions so vast they could barely be compressed into words and language - and this was, because, in that time, the language did not yet exist: it had yet to

So one existed in a strangely darkened landscape in which certain things had a spherical power - a power which is hard to evoke in these days of global pornography, when the net has created a virtual-reality in which anyone can find the most graphic images of every form of sex at the touch of a button: an overabundance of information seeming to neatly echo the period in which I grew up, which was a starvation of information.

But like all people who live in oppressive situations one learnt to search for signs of life. 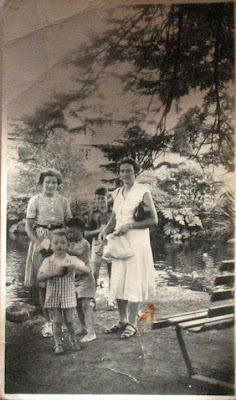 My mother believed in education. She believed in the efficacy of art institutions. She also had a busy social life and knew that the kiddies could be dropped off at the Auckland War Memorial Museum or the Auckland Art Gallery and we could spend three to four hours maximum for the price of half a crown. 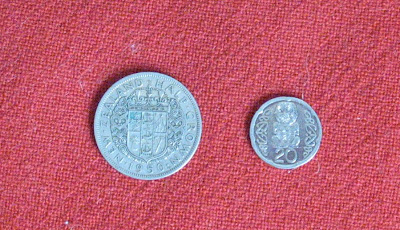 We would be unmolested, self patrolling, carefully rationing our money - half a crown was a beautifully heavy coin, having a heft and weight in your short’s pocket -  as we walked along the dim passageways and vast rooms - knowing that the worst excesses of boredom would be mediated by that most crucial moment of decision 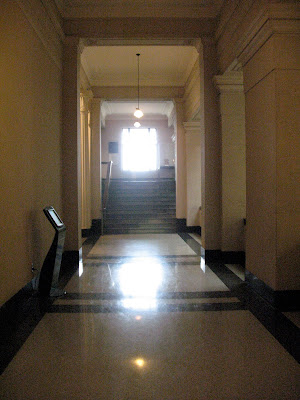 : a Coke versus a Fanta.

But inbetween times my brother and I had the beautiful anarchy of thought. We could gaze at whatever fascinated us. 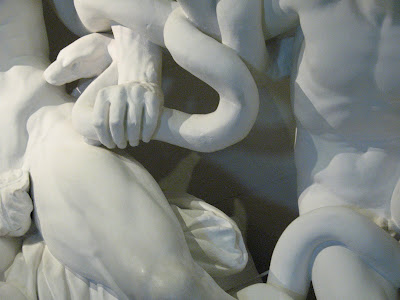 And in the echoing chambers of the Museum, where you heard distant voices and the sound of footsteps echoing against marble - in an atmosphere which aurally was always special and even faintly votive and church-like - we found ourselves inevitably, as before a predestined spot

- coming to a complete lull of stillness before something which shocked us both into silence. 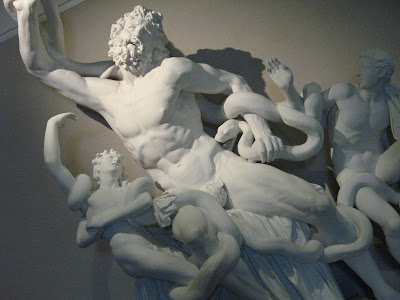 This was Laocoon - in those days having its own special niche on the ground floor. This plaster statue did something to us. We feasted our eyes on the drama - a family - a father and two boys - just like Russell and myself - but somehow enmeshed in a life and death Freudian drama - a snake coiling round their  - and this is what really fascinated us - their beautiful naked limbs.

In time my brother and I would recognise we were both seperately and together gay. At the time all we knew was the deep lurch into silence - that soundless fall - that immense move into silent close-up.

Did these statues offer us what we could never have in life? That was stillness of an object of desire. We lived near the most popular beach in the unfashionable western suburbs - we haunted the changing sheds, as most of the local kids did. But what we saw there were random glimpses, sudden and startling protuberances hastily buried in ugly woollen togs. Here was a naked abandon, a refusal to be clothed

. The very stillness of the statues opened themselves up beautifully to our gaze. They were as immobile as the stillness and fervency of our desire. 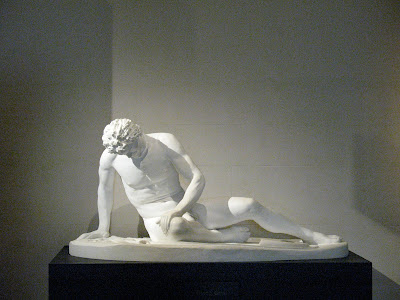 And what beautiful bodies they had.  They could be seen in physique magazines - but here they were, for free, sanctified by antiquity, raised up by being in a temple of art. We two small boys copped an eyeful very gratefully, at the same time somewhat queasily aware that other people passing by found our stillness unnatural - out of the ordinary - queer, for lack of a better word. 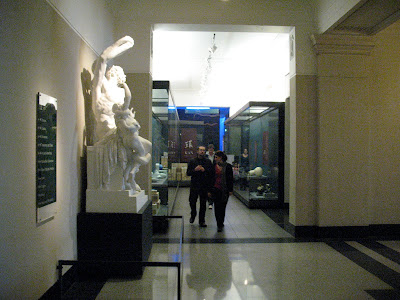 Other people drifted by, their glance not caught on these statues of male beauty.

Yet we were also aware that before us had come other wanderers, other seekers - even today, in June 2009, I was startled - and pleased - to see the vine over the bulging Fallen Gladiator’s crotch was darkened by touch. 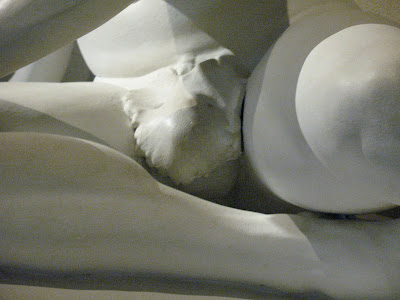 This good luck token, this desire to actually cop a feel, broke all the ordinances of art: look don’t touch. Whereas in your mind you were constantly substituting LOOK for TOUCH.

And as such, these beautiful statues, arising from cultures in which male beauty was held in such a high regard - passed on their silent message to travellers in a darkened and ill-lit landscape - a landscape with too few lovers (but with a startlingly high teenage pregnancy rate) - a land in which information was lacking and touch was mediated by the law.

((This is part of a talk I gave this year on the absence of eroticism in New Zealand art....))