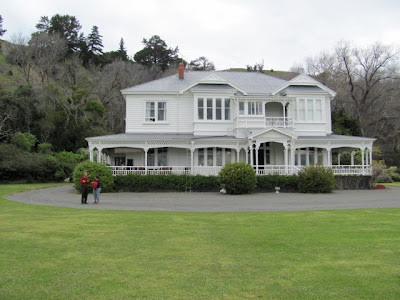 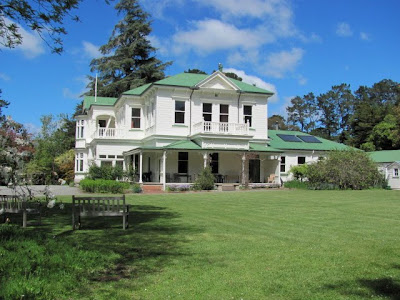 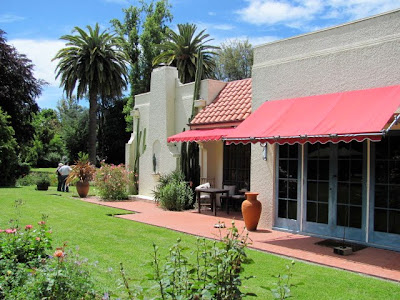 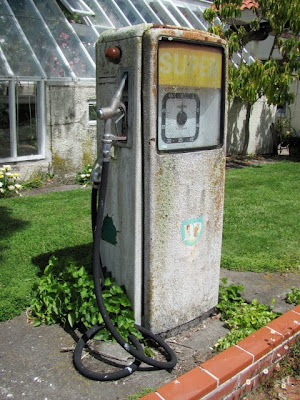 It may seem like I am obsessed with a strange missionary who got thrown out of the church after he fathered a child by his Maori servant. I’ve visited various places up North where William Colenso lived in an attempt to put myself into his head. But recently I travelled in another direction time-wise.

Over spring some of the large country houses in Hawke’s Bay throw their gardens open to the public. Noblesse oblige and all that. But every old mansion I approach I think of literature - and Anna Kavan in particular.

One of the most brilliant passages in Jennifer Sturm’s ‘Anna Kavan’s New Zealand’ concerns a visit to Hawke’s Bay. It is war time and the Kavanesque narrator - a woman not unidentitical to the author Kavan - is making her way out of New Zealand - one of the few places, ironically, she felt at peace. But she’s bursting to get away. Kavan was also a heroin addict, so probably New Zealand in 1942 wasn’t much chop.

Regardless, she finally gets on board on old tub. It calls in at Napier on its way out on a tortuous trip across the ocean, evading Japanese and German submarines at the height of the war.

She knows Napier a little from her friend, Ian Hamilton. But on this day - a day without time, lost to time, a day in which she can feel time filtering away - she goes to a garden party at a large Hawke’s Bay house. It’s raising money for the war effort.

Here the unreality of the scene, its Englishness, placidity and underlying madness, strike her.

But it’s when she leaves she finds herself without transport. She has to catch a bus back to Napier.

And on this bus she sits, surrounded by strangers - all of whom must know each other at least by sight. But nobody speaks. And it is this strange silence which permeates her hearing. She feels she is suddenly on some eternal trip - one which will never end. A trip through eternity.

This story struck me as especially powerful. It feels like mescalin, but not in Mexico - in Hawke’s Bay.

And as a pleb allowed to go into the big gardens of Hawke’s Bay’s one-time aristocracy, I look at each house and wonder: are you the setting for Anna Kavan’s surreal tale?

The three houses shown here are, in numerical order, one owned by the Gordon family, at the very edge of Cape Kidnappers. Its setting is superb. The big old house looks directly into the sea. The Gwavas house, once owned by the Carlyons is in central HB, is surrounded by a forest of beautiful airy trees. It's the second house. And Washpool, owned by the Glazebrooks, is a fantastical 1930s house, rebuilt after the earthquake.

I particularly loved the old bowser at the Glazebrooks, so redolent of country station living.

I felt I was moving through a Douglas Sirk film there.

The other houses made me think of ‘Little Foxes’ and William Wyler’s ‘The Heiress’.

I appreciated them as architecture, as place - but I was also alert to other echoes, other ways of ‘owning’ them - or disowning them. Through watching films and reading literature.

Which one, I wonder, was the house which Kavan herself visited...or did not visit...but wrote about....

And is that bus still travelling through eternity, with its silent strangers?