The antique art of cinema. 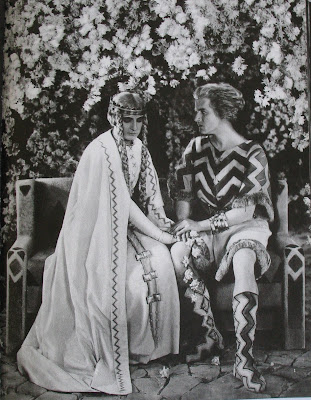 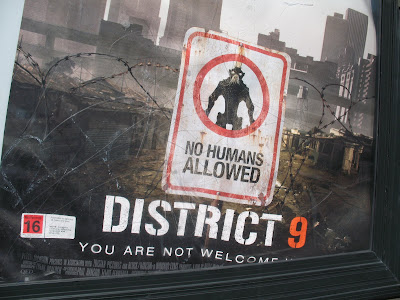 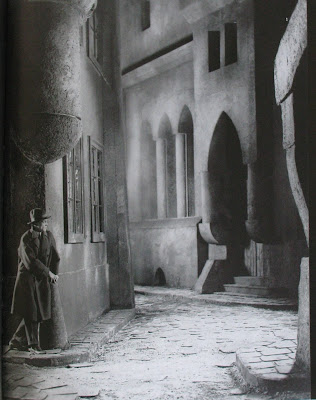 Every time I’ve gone to the movies lately I’ve felt that I’m taking part in a ritual which is antique as opera. It’s something to do with the physical acitivity - going somewhere, the lobby, the ritual of an icecream. Taking your seat - these days carefully judging whether you’re going to be near someone who no longer understand the old rituals of cinema (ie they’ll chat all the way through, or flick open their cellphone and start texting.)

Then there’s the rattle of whatever opens the curtains. The physicality of the sound. There’s something actually mechanical involved. Something real, physical. It’s almost touching.

A convention centre in a praire town at 3am.

Except of course you’ll be sitting in some cruddy space which could be a convention centre in a praire town at 3am in the morning. And you’re in the last stages of  a hangover. Forget picture palace, forget cinema of illusions. You’re downtown in craptown.

And you’re trapped in the middle of a row...

Once the film starts you enter into a time realm which is, effectively, limitless. Most films these days have bloated out to two and a half hours. You seem to enter a zone which I find increasingly galling. It’s almost like the lack of narrative interest or invention is multiplied by the irritation of having to sit still through endless cliches.

Who said romance validates everything?

The last two films I’ve seen, Coco Avant Chanel and The Young Victoria have basically been love stories. I have nothing against love stories. Once I used to think they were fantastic. You wept in the dark. If you were gay, you yearned for the manly hero. You imagined it was your lips he was kissing.

But as I’ve got older, I find myself impatient with these narrative lies. Who said love is the point of existence? Who said romance is what validates everythng?

It seems antique, a convention which is as dated as a man standing up when a woman entered the room. Worse, I really believe now as that the notion of love so fucked up my earlier life that it is a pernicious lie.

Of course people fall in love. But it’s not that great. And in many ways, it’s a willed delusion. Why celebrate it? Why not deconstruct it a little? And aren’t there other more interesting things to talk about.

A gust of impatience in the stale air...

Television drama seems to have surpassed cinema in the way it can tell contemporary stories. What recent film equalled the nuances of The Sopranoes? Or Mad Men for that matter?

The whole trope of film seems wedded or somehow corrupted by the time scale. You have two to three hours of exclusive attention. But these big operatic film narratives, full of creaking convention, are then wheeled on.

I sit there impatiently, half willing myself to be inside the beautiful illusion which is cinema.

But increasingly a gust of impatience overtakes me. I want to to yell at the screen - that vacant, all seeing, all forgiving space: astonish me! Impress me! Reduce me to complete silence! Let me lose myself for several hours. That’s the most basic requirment of cinema.

Oh look at that lampshade!

Instead, these days, I find myself thinking of other things: when is this movie going to end? Oh, look at that lampshade, that’s an interesting shape. I wonder what he’s like in bed. I must remember to get some tinned tomatoes. I could put them with some anchovies and....

Don’t get me wrong. I sort of enjoyed both the films I talk about above. It’s just I want cinema to be like I remember it being - a vivid swoon, a total romance, utter capitulation of the senses.

Or has that time passed?

Labels: Is cinema as dated as opera?